The Ageless Style of Being Yourself

Dorrie Jacobson is my kind of Premium, an 83-year-old, sexy grandma, model, and Instagram style guru with a take-no-prisoners attitude.

Dressed in tight orange pants with matching blouse, stilettos, and nails, and carrying a fiery yellow bag, our Octogenarian style Queen just doesn’t give a s**t. “This business of being age appropriate is ridiculous. Get out there and break the rules.” Yeah, Dorrie!

Dorrie, you’re my girl, my courageously defiant mentor – a true, “I’ll-do-it-my-way” one-of-a- kind. Right now. I’m standing shoulder to shoulder with you dressed in my flowery blue shirt, (which my homophobic friends call, “gay”) and just like you, I’m defiantly refusing to be typecast into the role of the frail, doddering, irrelevant senior citizen.

This is Premium Style

We’re 50 miles outside of Brussels on the first leg of an around-the-world bike trip (which we never completed, but that’s for another time) when we encountered Le Clown.

Le Clown materialized, ex nihilo, wearing a parrot on his shoulder, a blue corduroy hat on his head, a red bandana around his neck, and a Fu Manchu mustache that didn’t stop. He was wearing orange overalls (yes orange – it must be a super-Premium thing) with no shirt. He stood about six feet tall with the delts, pecs, and biceps of a 25-year-old gymnast.  In 1980, Le Clown was 75.

To dress like that, you’re either crazy or you own a whole lot of crazy wisdom. Le Clown, a former twice wounded partisan, who played hide and seek with the Nazis for four years, blowing up trains, smuggling weapons, and killing bad guys with swastikas, post-war traded in his guns and grenades for love and laughter and became a circus clown touring Europe.

When we met him, he was the owner of a clown company, a part-time farmer, and a manager of a small, child friendly zoo. Jumping around like an over-sized rabbit with his parrot screeching “Le Clown, Le Clown, Le Clown,” I remember thinking this is what it means to be free, free like Janis Joplin’s freedom – “Freedom’s just another word for nothing left to lose…”

Le Clown’s and Dorrie’s styles are styles born out of experience, out of living life fully, out of laughing at convention, out of caring nothing about what others think, out of being a fearless warrior for living your truth, out of the simple necessity of knowing that you can never be anything other than yourself.

But is it a style for all of us?

Let’s face it, Dorrie and Le Clown are not the norm. Most Premiums aren’t going to be prancing around with parrots on their shoulders or be photographed suggestively leaning against a wall dressed in flashy, neon colors. True, but they do teach us something about what style really is and what it’s not.

What’s dazzling about Dorrie has less to do with the brightness of her colors and more to do with the art and style of being Dorrie. She’s a Premium with chutzpah who looks you straight in the eye and dares you to say, “Wow, you’re really hot!”

And what’s truly extraordinary about Le Clown isn’t about the parrot, the mustache, and the orange overalls. It’s all in the smile, the ageless eyes, the graceful movements, and the crazy clown wisdom that comes from first-hand experience with the best and worst of who we are.

So, style for me is about self-expression. It’s about what I like, it’s about the statement I want to make – whether it’s cool, understated, conservative, or bold. There are many me’s in here, just like I assume there are many you’s. My me’s are professional, businesslike, conservative, playful and practical, with enough of the outrageous to be unpredictable. From my conservative blue blazer to my Patagonia Moreno wool, warm-weather undergarment, from my very hip Hugo Boss dress pants to my bright yellow jeans and pink polo shirt, from my amber loafers to my hiking boots with crampons, these are all the multi-faceted expressions of my style.

I encourage you to ask yourself the following: “What’s my unique style?” “How do I want to express myself? “Do I want the way I dress to make an impact, to make a bold or subtle statement, to communicate something about who I am or who I’m not?”

Or, perhaps the idea of clothes as a form of communication doesn’t speak to you at all.  Your style is all about simplicity, function, and feel. It’s the less is more school of style. Fantastic!

That’s the beauty of Premium style. You get to define it. 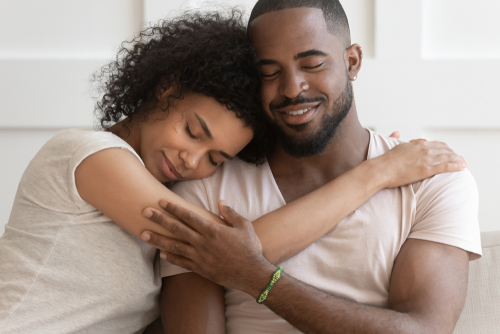 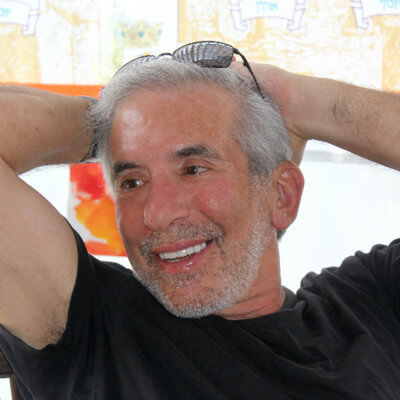 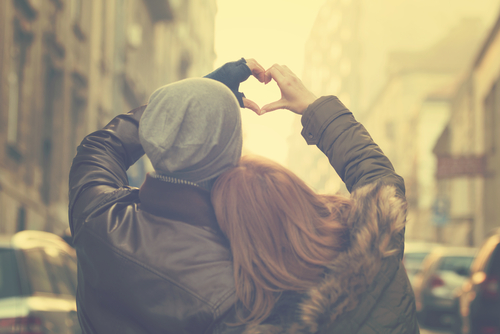