In this seventh installment of the Marital Labyrinth series, published simultaneously at Psychology Today, Dr Tobin asks whether an affair is like an addiction, and confronts some of the self-justifications that can lead someone into an affair. You can view all articles in the series at this page.

The Alluring Appeal of an Affair

Kate found no solace from her exquisite night of imagined pleasure. She couldn’t deny her desire to be with Julian, and like many on the cusp of an affair, she heard no inner voices of conscience and commitment convincing her to remain faithful to Dan. She transformed the weighty question of an affair with its moral and practical consequences into a life-or-death decision. In her mind, Julian represented passion and aliveness, and Dan—death and dullness.

Let’s face it: if that’s really her choice, then there is no choice. She would have to be suicidal or minimally self-destructive to remain with Dan. If I were her therapist and if I were convinced that her black and white description of reality was indeed accurate, I would certainly encourage her to leave Dan. If the marriage is going to kill her, then the question of what’s best for the kids is irrelevant. A broken marriage is better than a broken Mom.

The affair as a choice or as an addiction

But was her choice so clear? Was Julian her last and only chance for happiness? Was losing oneself in passion the key to personal fulfilment?

Until now, we’ve understood Kate’s dilemma as a choice between Julian and Dan, between need fulfillment and emptiness, between happiness and despair. However, I would like to suggest that the choice was also between integrity and dishonesty, between self-respect and self-loathing, between autonomy and dependence, between marital love and obsessive love, between immediate self-gratification and self-discipline.

I think it would be fair to say that if her choice were so simple, then she would have been whole with it. She would be free from guilt and self-doubt—no fear of discovery, no need to slink about. Kate convinced herself that “anything that feels so good and so right can’t be bad.” Perhaps. Yet, I could counter and claim, “If something is so good and so right, then why did you feel so afraid of being found out, why did you hide it from the world and why did you feel guilt and shame?”

All Addictive Behaviors begin with Feelings of Emptiness and Despair

“What did those feelings and behavior tell you about yourself and your actions?”

I challenged her to look deeper, Kate. “How did you reconcile your values with your deeds?

Consider the possibility that your emptiness drove you toward the one solution that emptiness always seeks— immediate gratification. Remember: All addictive behaviors begin with feelings of emptiness and despair. Food, drugs, alcohol, and love rush in to sedate the pain and to offer a misleading and temporary sense of satisfaction.

What did Kate consider?

“Did you consider how you’d react when other parts of you begin to emerge? The part that takes your marital commitments seriously. That’s deeply attached to your children. The part that values honesty over deception. The part that understands that true happiness comes from within.

Forget it! When she said yes to the affair, like in an addiction she didn’t ask those questions. She didn’t mull over the potential consequences of infidelity, nor did she consider working on her marriage prior to diving into an affair. Her self-examination went no further than a simple comparison between Julian’s assets and Dan’s liabilities, and that’s why Dan didn’t have a chance.

In fact, no spouse would make the grade when compared with his partner’s lover.

You Can’t Contrast the Simplicity of an Affair to the Complexity of Marriage.

Do you think if Kate and Julian had run off together and set up house, that they, like the rest of us, would eventually have to deal with decisions like who takes out the garbage and who balances the checkbook? There’s nothing like an argument about money to cool sexual passion. Would Kate then have to have had another affair to maintain her commitment to passion and vitality?

To create a relationship filled with love, friendship and sexuality is the challenge of marriage. It’s not easy. In marriage you deal with laundry, kids, financial pressures, parent-teacher conferences, homework, in-laws, big questions like where you’ll live and where you’ll pray, health, good days and bad days, annoying habits, interests that sometimes collide, different friends and different sexual rhythms and …

In an affair, like an addiction, you don’t deal with any of those issues.

You just focus on each other and the immediate pleasure you feel. The effect is hypnotic and addictive. Yes, addictive, because, like any addiction, the addiction of love and sex compels the addict to reject values, common sense, and family to have the object of his obsession. An addict never says, “I choose to have heroin, alcohol, sex…” Rather, he says—or feels—that he must have his fix, his food, his booze, his sexual pleasure. If this isn’t clear to you, think about Bill Clinton. He was so possessed by his addiction that he put himself, his marriage, and possibly the entire country at risk.

Right now, I can hear Kate once again protesting, “What you’re saying isn’t fair. I really felt close to Julian—closer than I did with my husband. How can you call this feeling in my affair an addiction?”

Here’s my challenge to anyone who is in a marital affair: Reveal it and deal with the consequences or end it and work on your marriage. A marriage and an affair cannot co-exist. Find the courage to stand up for your love or make the commitment to repair your marriage. Whatever you do there are no guarantees.

All you have in the end is your integrity and self-respect. They still count for a great deal.

This is the ninth installment of the Marital Labyrinth Series, a series published simultaneously at Psychology Today. In this blog, we take a minor detour to follow

In this eighth installment of the Marital Labyrinth series, published simultaneously at Psychology Today, Dr Tobin considers the affair as a solution in the mind of 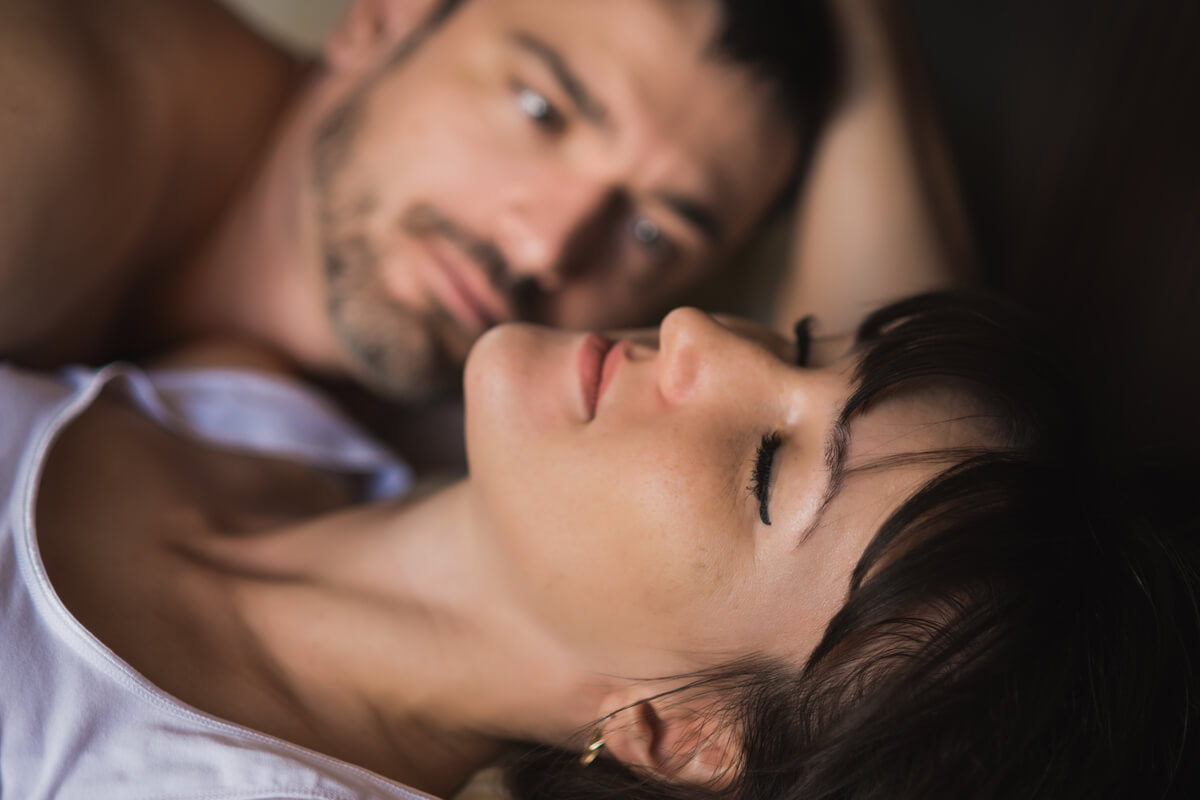